On January 17, 2012, Arctur, one of Slovenia’s leading ICT companies, celebrated its 20th anniversary.

The major of Nova Gorica, Matej Arcon, was the first to welcome current and former employees as well as multiple business partners which joined in the festivities. He stressed the importance of success stories such as Arctur, and reminded attendees of the importance of the company and their continuous introduction of the latest technologies to the development of the region. He also praised the company’s social responsibly initiatives, with donations and sponsorships to numerous humanitarian, cultural and sports initiatives spanning back to its earliest days.

Guests were then taken on an animated trip through significant events which defined Arctur in the last 20 years. These included important milestones such as being the first Internet provider in Western Slovenia, creator of the first Parliamentary portal for the Slovenian government, and provider of the largest supercomputer in the region. The company has, over the years, continuously remained at the forefront of technological advances, incorporating years of knowledge and development into all its products and solutions.

Arctur’s CEO, Tomi Ilijaš, focused his speech on  the future of the company. He stressed the importance of research and development activities in the company, as well co-operation with research institutions at home and abroad. Amongst the company’s plans for the future, he outlined the company’s plans to set up a powerful HPC centre to support local and international organizations, while also inviting representatives of the local government to cooperate with Arctur. He also detailed the company’s goal of expanding into mobile technologies and non-PC internet solutions.

No company is successful without a great team behind it, which is why the 20 candles were blown out by the Arctur team. 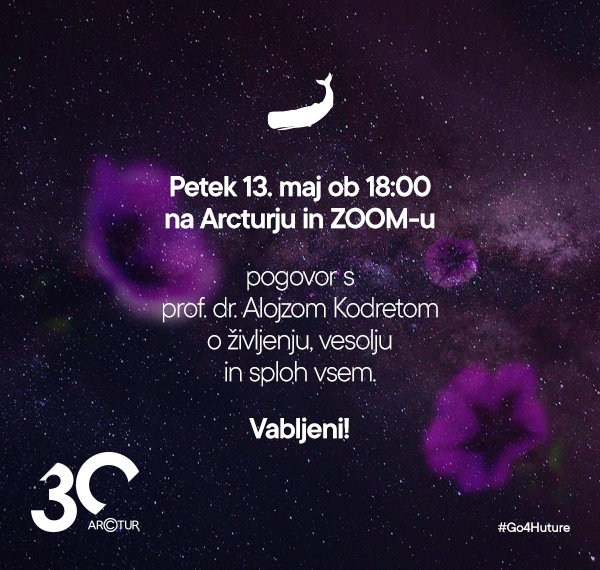